Publicist confirms death of troubled soul singer, one of the world's best-selling artists at her peak in the 80s and 90s

American soul singer and actress Whitney Houston, one of the most decorated female artists of all time, has died aged 48.

Her publicist, Kristen Foster, confirmed her death in the early hours of this morning. While the cause of death remains unclear, police confirmed she was found dead in her hotel room in Los Angeles.

Police spokesman Mark Rosen told reporters Houston was pronounced dead at 15:55pm (23:55 GMT) in her room on the fourth floor of the Beverly Hilton Hotel.

"She has been positively identified by friends and family (who) were with her at the hotel, and next of kin have already been notified," he said.

The singer was in Beverly Hills for the Grammy Awards which take place on Sunday night. She died hours before she was expected to perform at record producer Clive Davis's annual pre-Grammy party on Saturday, which is held at the Beverly Hilton.

Houston was one of the world's best-selling artists at her peak in the 80s and 90s, selling more than 170 million albums. Among her hundreds of awards sat two Emmys and six Grammys as she moved effortlessly from musical hits such as I Wanna Dance With Somebody (Who Loves Me) and Saving All My Love For You to worldwide movie success with The Bodyguard - which included her signature hit I Will Always Love You - and Waiting to Exhale.

But her striking voice and image, along with her record sales, became ravaged in recent years by drink and drug abuse. Public appearances became more erratic and she confessed to using cocaine, marijuana and pills leaving her unable to hit the high notes she had done in her prime.

Despite her personal troubles she commanded great affection among her music industry colleagues, and emotional tributes were sent out in the hours after news broke of her death.
"I am absolutely heartbroken at the news of Whitney's passing," legendary music producer Quincy Jones said in a statement. "... I always regretted not having had the opportunity to work with her. She was a true original and a talent beyond compare. I will miss her terribly."

Neil Portnow, president of the Recording Academy, which runs the Grammys, said event producers were working on ways to honour the singer in front of her many friends in the audience.

Standing on the red carpet outside the hotel, Portnow said they would "try to celebrate her life," and called Houston a "one of a kind singer" whose body of work was "staggering."

Houston seemed born for greatness. She was the daughter of gospel singer Cissy Houston, the cousin of 60s pop diva Dionne Warwick, and the goddaughter of Aretha Franklin. She started singing in church as a child and in her teens, she was a backing singer for Chaka Khan and Jermaine Jackson.

Following her death her godmother Aretha Franklin released a statement saying: "I just can't talk about it now. It's so stunning and unbelievable. I couldn't believe what I was reading coming across the TV screen. My heart goes out to Cissy, her daughter Bobbi Kris, her family and Bobby (Brown)."

Whitney Houston, her debut album in 1985, sold millions. Saving All My Love for You brought her her first Grammy, for best female pop vocal. Further hits followed leaving the New York Times to write that Houston "possesses one of her generation's most powerful gospel-trained voices".

Houston married soul singer Bobby Brown in 1992, the year that The Bodyguard made her an acting star. But their rocky marriage, during which Brown was arrested several times on charges including domestic abuse, ended in divorce in 2007. Two spells in rehab followed before Houston appeared on The Oprah Winfrey Show in 2010 to declare herself clean.
Houston briefly reignited her album sales with the 2009 platinum-selling I Look To You, but a disappointing world tour followed. 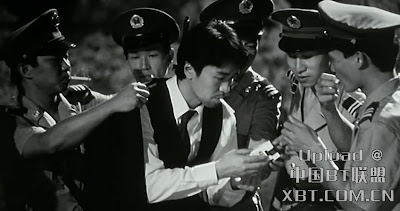 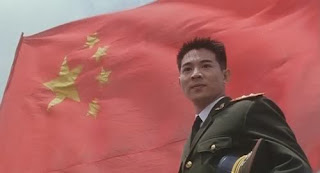 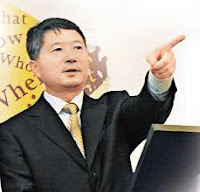 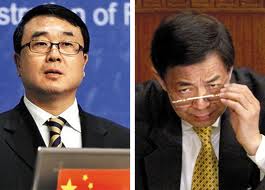 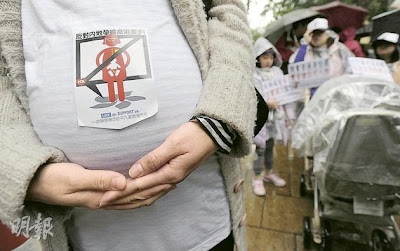 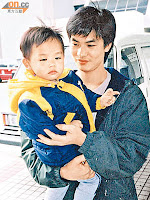 “If anything can go wrong, it will.” And it did. 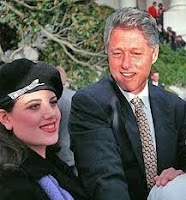 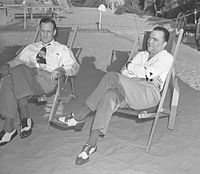 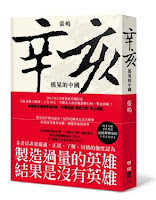 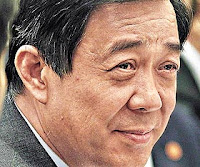 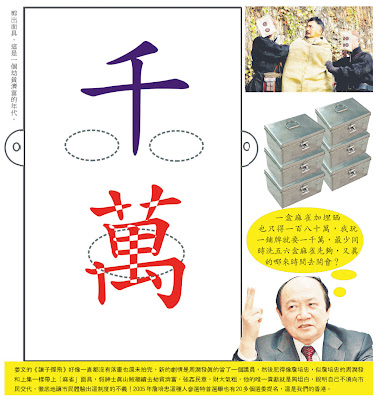 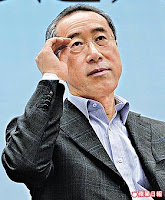 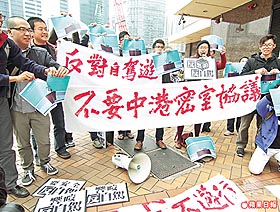 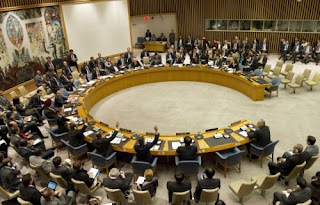